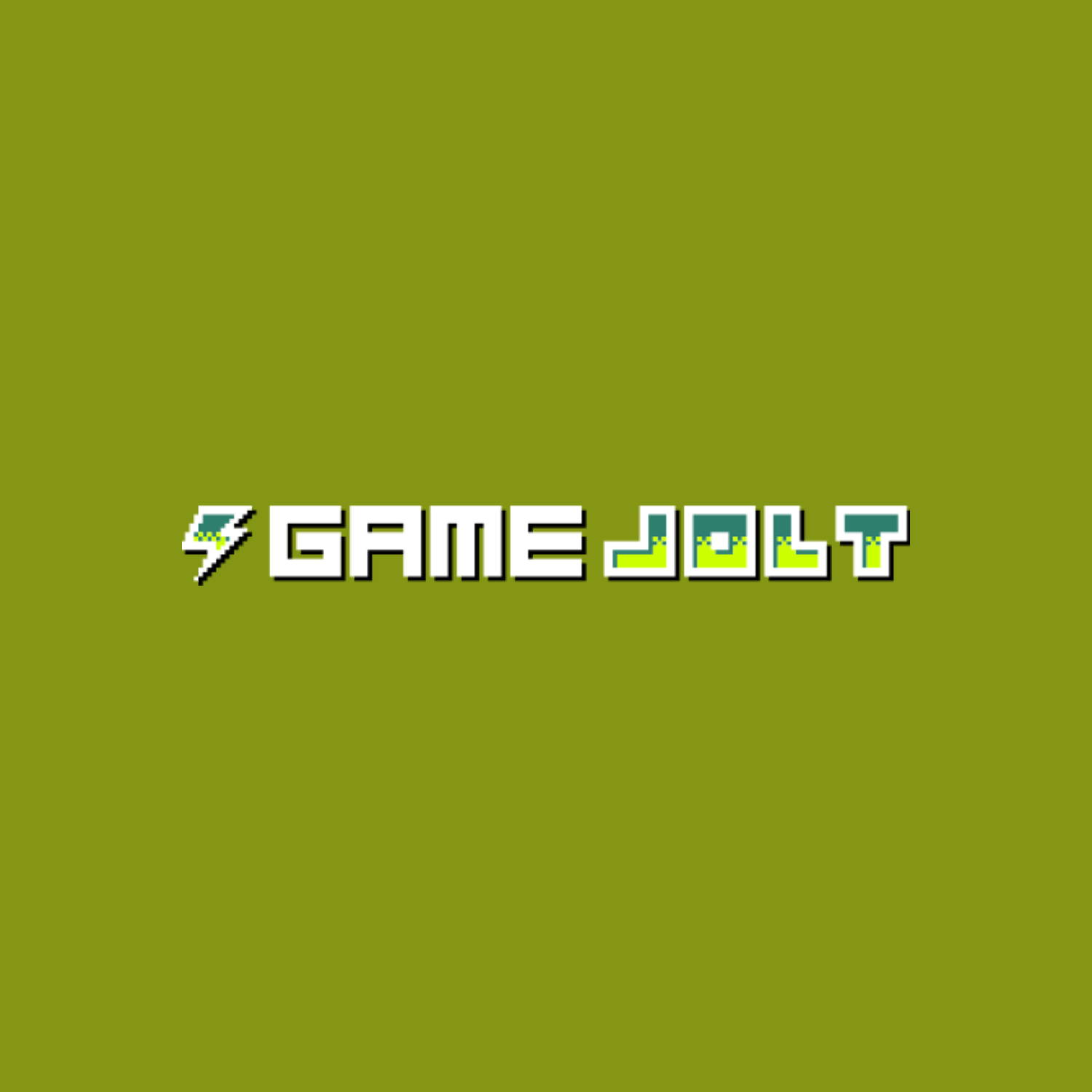 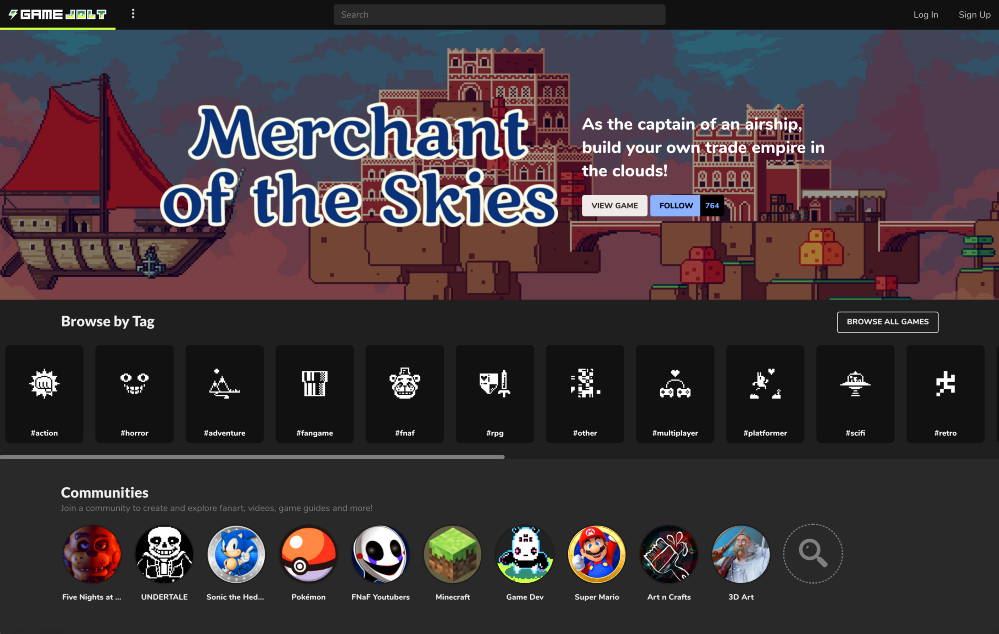 Game Jolt's approach to helping new and small developers maximize their potential makes them an ideal partner for the Atari VCS.

This partnership is all about supporting independent developers — using the Atari VCS as a vehicle for expanding the audience for some of the most creative and celebrated titles on the Game Jolt platform, and creating revenue opportunities for the development teams behind them.

Game Jolt is one of the largest and fastest growing social community and game distribution platforms in the world. 140 million people have accessed Game Jolt to play, follow, and talk about games — and most importantly, provide feedback and encouragement to the indie game developers who post their games on the platform. With hundreds of thousands of creators from all corners of the world — ranging from young developers in their teens to large studios making millions of dollars in revenue — there are over 135,000 playable games currently accessible at GameJolt.com.

As part of the agreement, Game Jolt will work with individual developers to co-publish new games on the Atari VCS. The Atari VCS Store will feature a “Presented by Game Jolt” section to highlight game titles that came from the platform, and the partners expect to feature Game Jolt-incubated titles at launch. These titles will be fully-supported using Atari’s formidable PR, promotional and social community reach, with the intent to shine the spotlight on fun, inventive games and their creators.

Atari is focusing on Indie Games because we want to recapture the excitement of discovery and simple joy that the original Atari system brought to millions of households, and we think that showcasing the creative games of independent developers, and small and mid-sized studios to new audiences is one of the best ways to do that.

We want the Atari VCS to be a home for creative, indie games and we are going to continue to grow and refine our business, and our partnership network so that we are well-positioned to partner with individuals and smaller studios.

Over time we expect to attract AAA franchises from big studios — the Atari VCS is built to support them as well — but the large and vibrant indie game universe is where we are going to start.